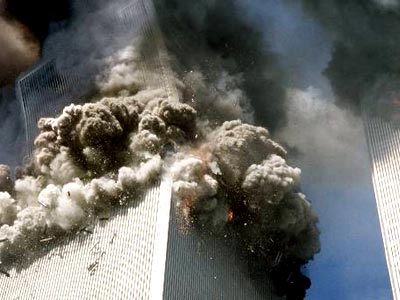 Two friends, lawyer Earl Staelin and journalist Chris Mohr, respectfully disagree on whether the World Trade Center towers were brought down by controlled demolition or as a natural outcome of the jet crashes and the ensuing fires.  Iranian President Mahmoud Ahmadinejad brought the controversy into the international spotlight again when he raised the issue at the United Nations recently.  Interesting slide shows, videos, live experiments and demonstrations, engaging narratives and two people who actually like each other on opposite sides of a hotly contentious issue.

Earl Staelin is a lawyer in private practice who has researched the 9/11 Controlled Demolition theory for several years. He has put together a slide show and will be presenting evidence for the theory.

Chris Mohr has an English degree and studied journalism. He is the former editor of On The Air Magazine. He was initially skeptical but intrigued by the 9/11 controlled demolition theory but now believes the scientific evidence doesn’t support it. 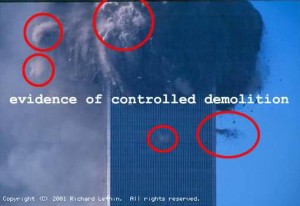 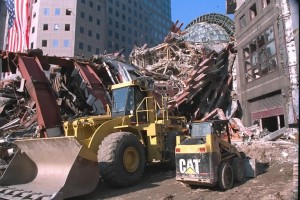 FShure_Part 21_The Role of the Media: Whatever Happened to Investigative Journalists? 22 downloads 4.01 MB
Download