Below is the information for our January 2015 meetings.  We hope you will join us. 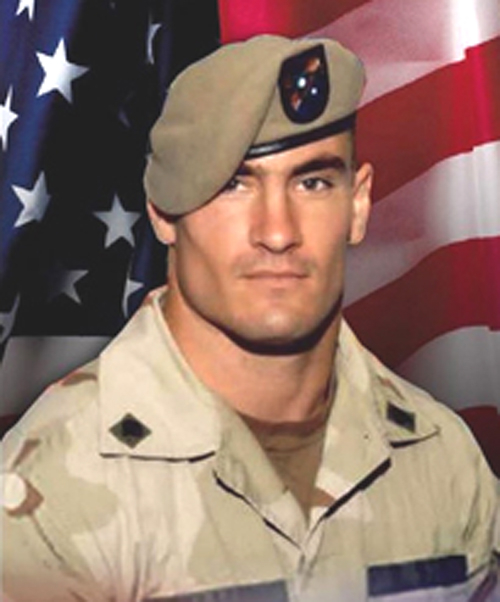 When Pat Tillman gave up his lucrative professional football career to join the Army Rangers in 2002, he became an instant symbol of post-9/11 patriotic fervor. But the truth about Pat Tillman is far more complex. Deployed to both Iraq and Afghanistan, he never made it home.

When the most famous enlisted man in the U.S. military was killed in April 2004 on a rocky hillside in Afghanistan, the Army declared he had been shot by enemy fire in an act of heroism. He was even awarded the Silver Star, the military’s third-highest combat decoration. But five weeks later, the Army revealed that Tillman’s death was the result of “friendly fire.” Feeling betrayed by the Army’s lies, Pat’s mother, Mary Tillman, demanded a new investigation to reveal the truth behind her son’s death.

Former LAPD police detective, investigative journalist and author Michael Ruppert wrote, “Except perhaps for the Kean Commission report on 9/11, in my 30 years of studying and writing criminal investigative reports, government inquiries, and court records I have never seen a more cooked and doctored piece of work than the US Army’s investigation into Tillman’s death. There are crimes here.”

The Tillman Story resounds with emotion and insight, going beyond an indictment of the government to touch on themes as timeless as standing up for the truth.

Additional information on this subject can be found in the links at the bottom of this page.

Mark your calendars!  Colorado 9/11 Truth Video and Action Meetings are held on the 3rd Friday of each month in Denver.

*Admission is free; donations are welcome, and buy a beverage from Hooked on Colfax to support them.*

Mark your calendars!  Colorado 9/11 Truth Video and Action Meetings are held on the 4th Wednesday of each month in Boulder.

Where:  University of Colorado, Boulder, ATLAS Building, Room 1B25, one floor down from the main lobby.

*Admission is free; donations are welcome*

Parking:  Paid parking ($4 evening flat fee) is available in the Euclid Auto Park on Euclid Avenue (walk due north to the ATLAS Building) or in Lot 360 directly across the street from Folsom Field Stadium (walk due west to the ATLAS Building). See a campus map here: http://www.colorado.edu/pts/sites/default/files/attached-files/UCB_ParkingMap2012-13_WEB_1.pdf

Soldier: Army ordered me not to tell truth about Tillman
http://www.cnn.com/2007/POLITICS/04/24/tillman.hearing/index.html?eref=onion