Followed by a Q&A

Matt Campbell, brother of Geoff Campbell, a UK citizen who died in the North Tower of the WTC on 9/11, will be our next Zoom guest.
We are excited that Matt has agreed to tell us his personal journey dealing with his brother’s death as well as details of his struggle to find justice for Geoff. In this vein, Matt will also clarify the judicial process in London regarding his request for a second Inquest into his brother’s death.
The first Inquest into Geoff’s wrongful death was held on January 29, 2013, at which time the Coroner found that the cause of death was due to AA11 flying into WTC 1, causing its collapse at 10:28 AM. Mr. Campbell’s family believes that the substantial evidence that was not considered at the first Inquest overwhelmingly leads to the conclusion that the destruction of the three WTC buildings was caused by an explosive demolition.
This evidence at the Inquest will be organized as follows:
1) Evidence of thermitic reactions
2) Constant near-freefall acceleration of WTC 1’s upper section
3) Explosiveness of the destruction
4) Seismic and eyewitness evidence of explosions
5) Demonstrable inadequacy of the impact and fire-induced collapse hypothesis
Based on the strength of the evidence, the Campbell family fully expects that the Attorney General of England and Wales will grant her authority to apply to the High Court, and that the High Court will order a fresh Inquest into the wrongful death of Geoff Campbell.For more details, see this article from Architects and Engineers for 9/11 Truth.This Zoom presentation will be moderated by David Chandler of Colorado 9/11 Truth, Scientists for 9/11 Truth and 911Speakout.org.
Please join us to learn more and ask questions about this important event!
Biography
Matt Campbell is the brother of Geoff Campbell who died in the North Tower of the World Trade Center on 9/11. Matt began questioning aspects of the official narrative in November 2001 and first spoke out publicly in 2013. He appears in Tony Rooke’s 9/11 documentary Incontrovertible and has spoken at numerous Reinvestigate 9/11 events in the UK and AE911Truth events both in the UK and U.S.Over the past eight years, Matt has relentlessly pressed officials in the UK and the U.S. in his effort to achieve justice for Geoff.
The Campbell family will submit an application in March 2021 to the Attorney General in the UK to request a new Inquest into Geoff’s death in the light of new evidence not considered at the first Inquest, which overwhelmingly supports the conclusion that the destruction of WTC 1 (as well as the destruction of WTC 2 and WTC 7) was caused by the use explosives and incendiaries.

Please log on a few minutes early since you will need time to follow instructions from Zoom.

To join this Zoom meeting, follow this link. If the link does not work, copy and paste it into your browser.

Make a Donation to Colorado 9/11 Truth!

Colorado 9/11 Truth exists only with your support. Your donation of any amount keeps us active. Visit the donation page on our website here. 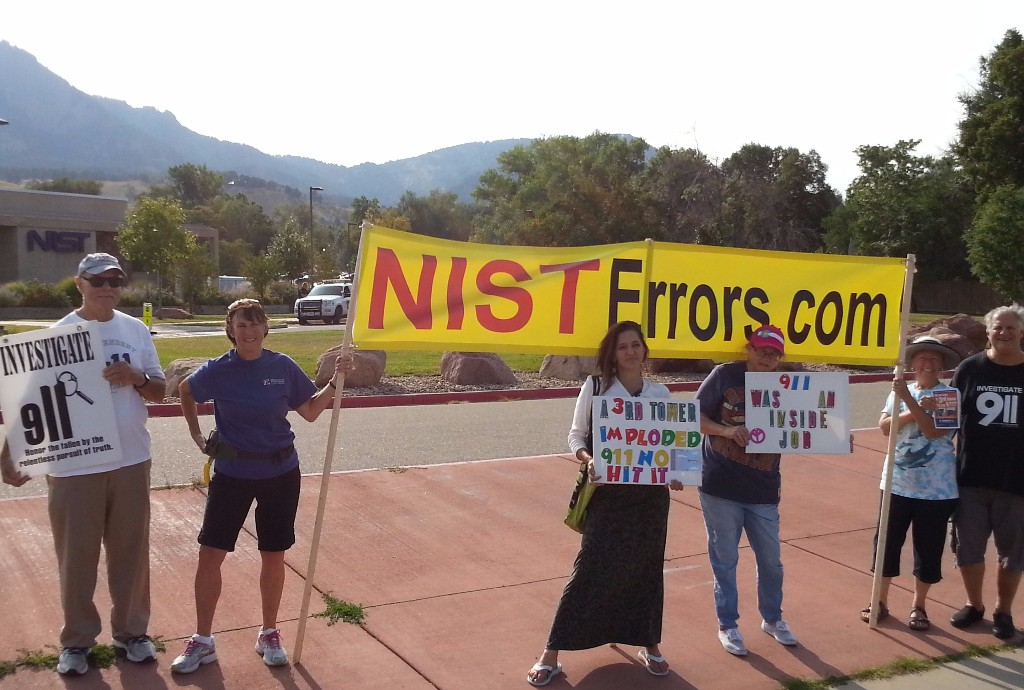