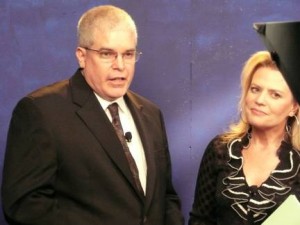 Listen to the interview with George Flynn.

Listen to the interview with Trevor Carey. 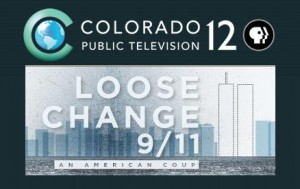 With the departure of the Bush Administration and the arrival of an “era of transparency,” opportunities are arising for the disclosure of new information that may shed more light on the events that took place before and after 9/11/2001. This film takes viewers on a mind-opening journey through several pivotal moments in history before delving into the most significant catastrophe in recent memory, 9/11.

Loaded with powerful, new footage and in-depth interviews with the likes of Steven E. Jones, an American physicist who has discovered undetonated explosive material in multiple samples of dust from the World Trade Center collapses, this documentary presents a wide array of evidence.

The American people continue to live in the aftermath of 9/11 and deal with its ongoing repercussions. Is this just another machination of power on the timeline of history? If so, the real question is what happens next? Or better yet, what can we do to prevent another 9/11?

LOOSE CHANGE 9/11 serves as a fundamental call to action which is fueled by hope that those affected by 9/11 will soon receive the answers that they have sought after for nearly a decade.